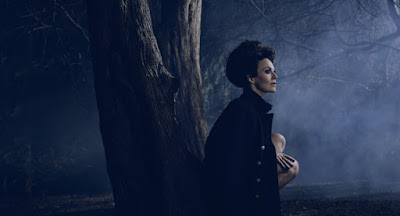 If you get a chance to see this production, I'd suggest you do so.
#Medea Carrie Cracknell Helen McCrory NTLive