- April 21, 2015
So my last couple of posts have been half-hearted at best.  Run-of-the-mill and routine, mostly due to the fact that, at the time, my life felt a bit, well, misaligned.  I was in the throes of making some major life changes and the resulting two-month gap between postings can only be explained away by saying this: I moved to Tampa.  It may sound sudden, but it was something I had been thinking about for a while.  Not necessarily just Tampa, but anywhere.  It wasn't a case of "the-grass-is-greener" syndrome;  it was just that I couldn't make heads or tails of what was left for me in Connecticut. Of course, I have my amazing friends, but all of their lives seemed to be moving in a direction.  I didn't have a direction.  I didn't have a compass, or a map or even one of those cootie-catchers we used to make at sleep-overs that would assure us that we were definitely going to marry Chris O'Donnell and live in a Penthouse apartment in New York City (spoiler alert, cootie catchers lie and are also probably being manipulated by your 2nd grade best friend who you think is your best friend but who is secretly plotting how to get your crush to be her Valentine.  Wise up you 8-year-olds! Sorry...tangent) 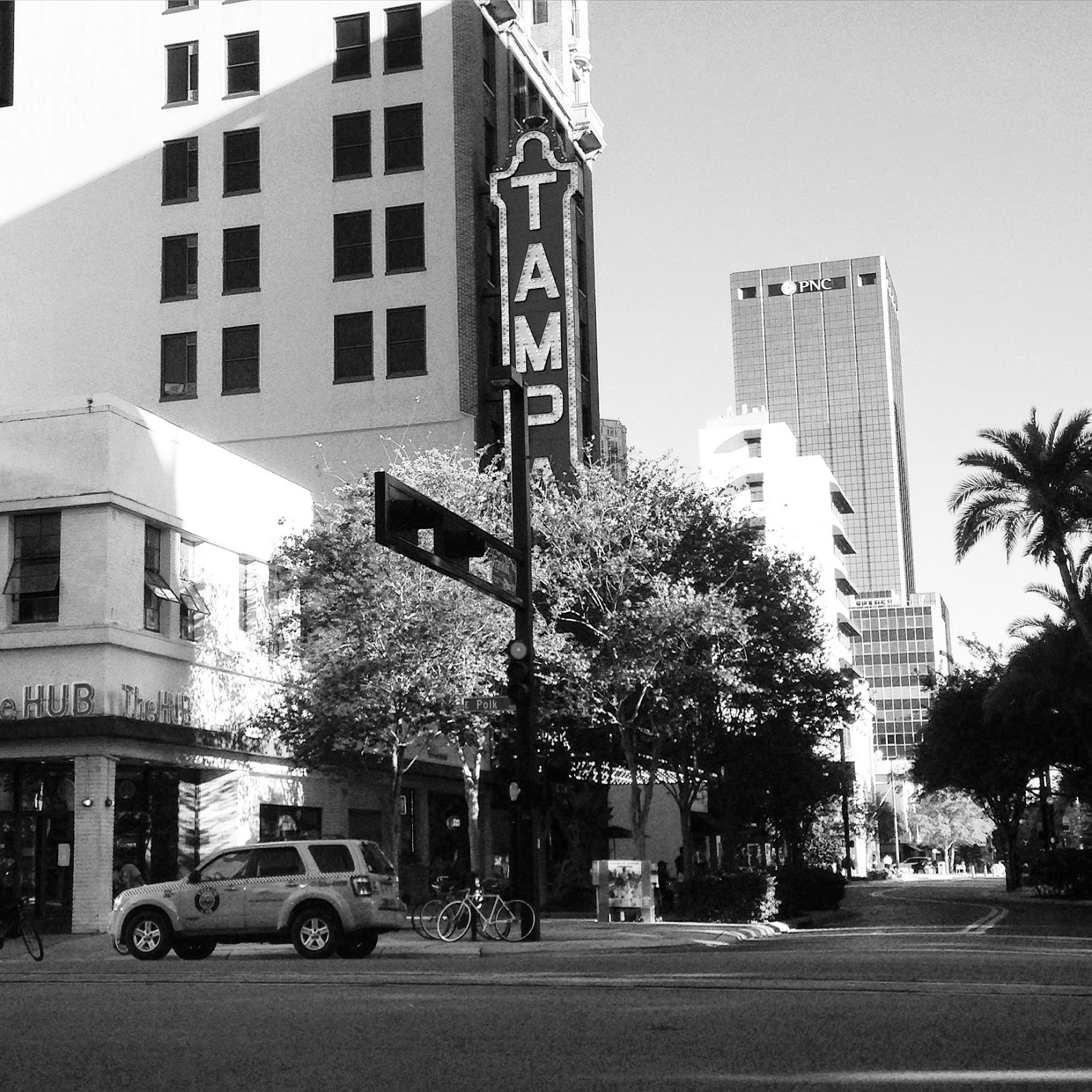 So I started looking for opportunities. Turns out, the job market is still pretty tough, no matter what any monthly update numbers say (again, lies being controlled by your 2nd grade FORMER BFF) but someone eventually called me back and now, here I am, debating whether to turn on the air in April, which, in case you're wondering, is a debate that I LOVE having with myself. More often than not, I vote "Nay" for many reasons but the number one is that I tell myself if I sweat enough, it negates all of those calories I just consumed by eating ice cream whenever I want, because it's hot outside, dammit.

This blog has never really had a direction, and I'm not sure that it ever will.  I'm still in the midst of figuring out what I want to be when I grow up, just like 90% of the other adult-aged people I know.  But I wanted to write something and see if, like Stella, I can get my groove back.  My blogging groove at least.  Although spending time with Taye Diggs in Jamaica would probably also solve a lot of my problems.

So starting now, I'm giving myself a clean slate. No rules, no worries about whether this blog has a context, just updates, observations, and, hopefully, intriguing stories.  At the very least, maybe my way with words will save some blase musings. Don't worry, I'll try not to let all this sunshine sap my snark.  The only guarantee I can make is that whatever I post about, it'll be as mercurial as my mood.  If you want to come along and join the slightly schizophrenic entity that is my brain, welcome aboard (or maybe you already bought a ticket thinking you were taking the express.  I apologize, it turns out, my brain train only runs the local route, so we'll be stopping for EVERYTHING) I have a bunch of ideas for posts, surely 4% of them will materialize, so stick with me if you like my style.  I apologize for the absence but I'm BACK (for now)

In the meantime, I have pictures: 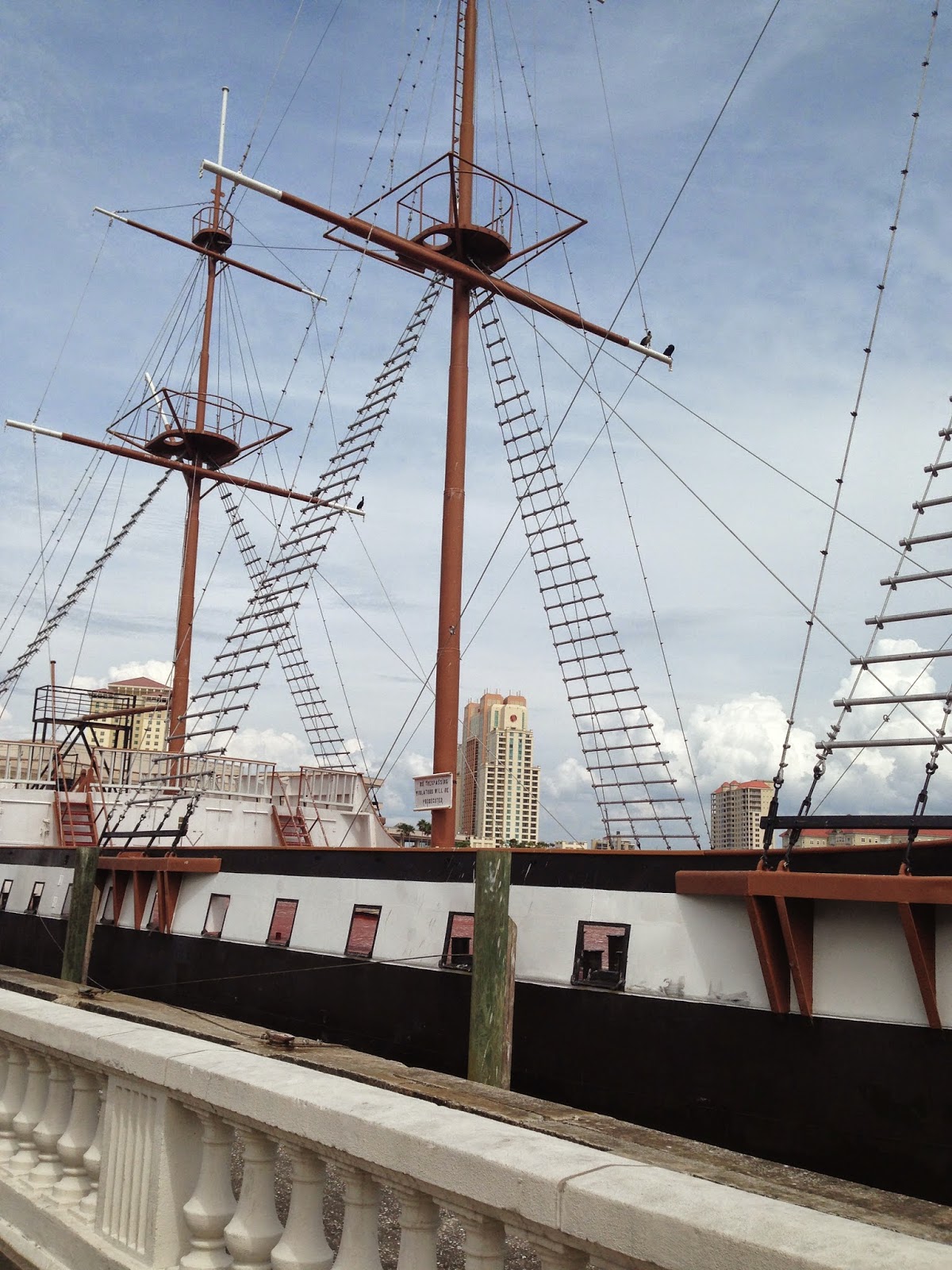 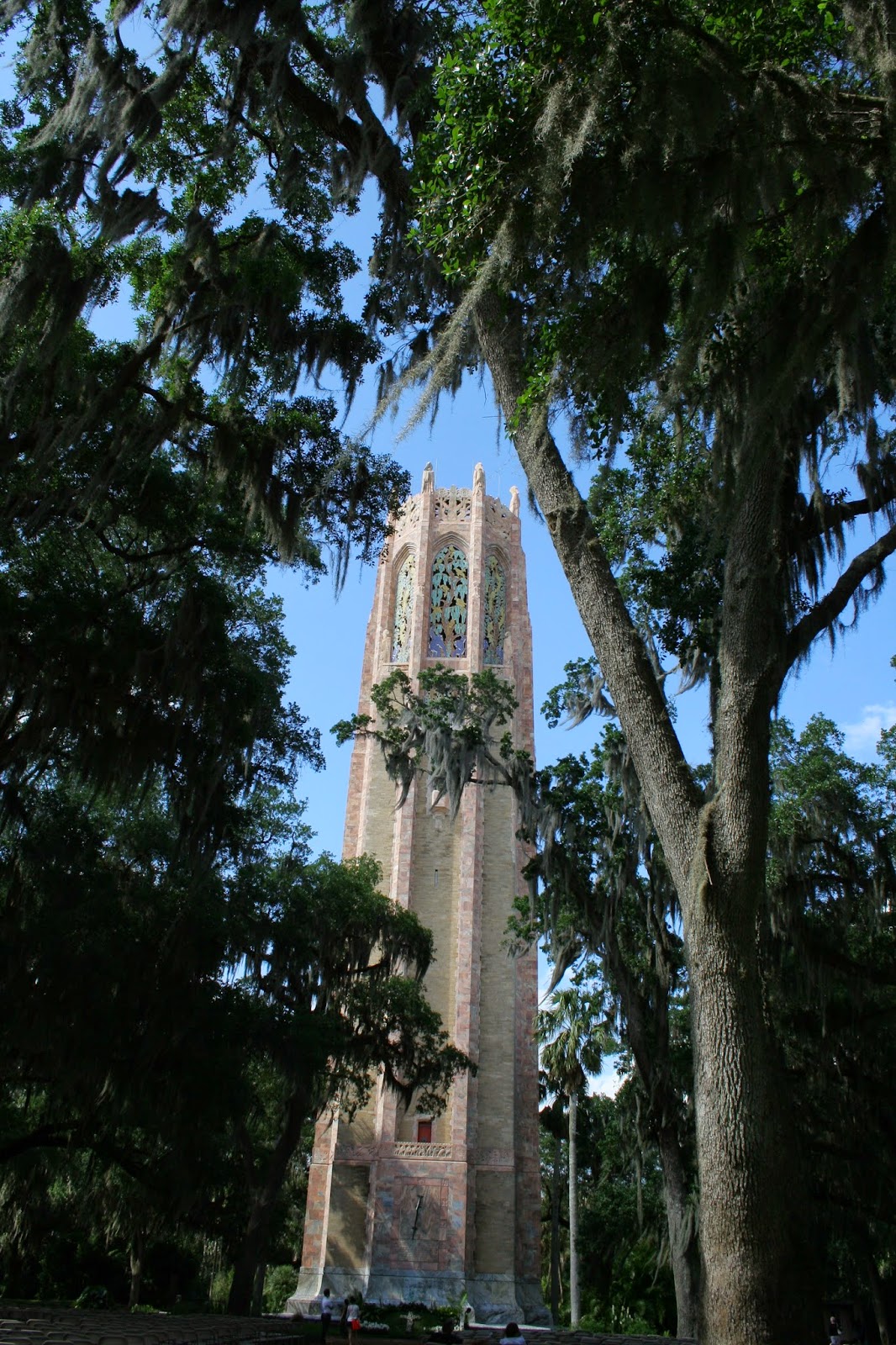 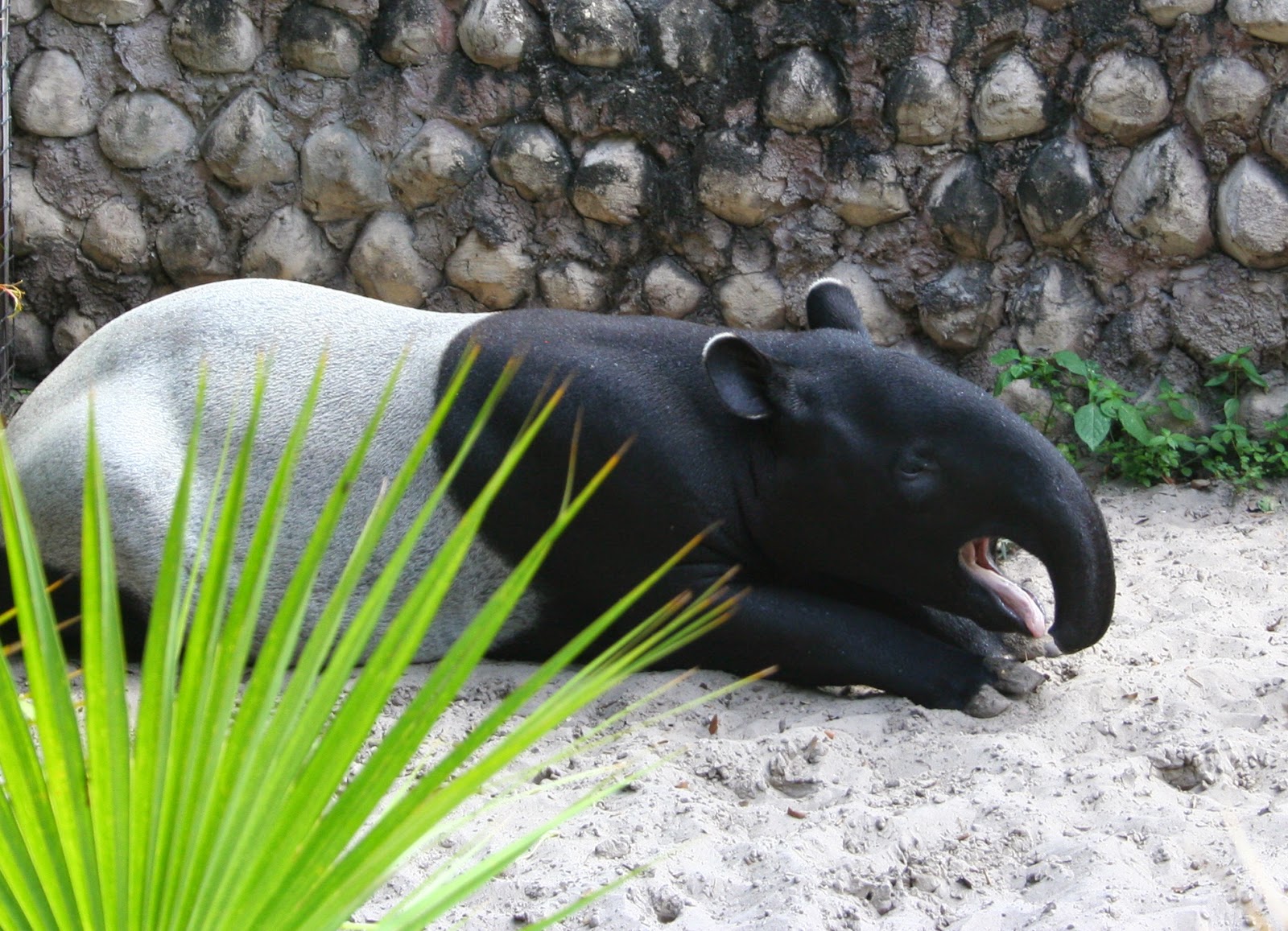 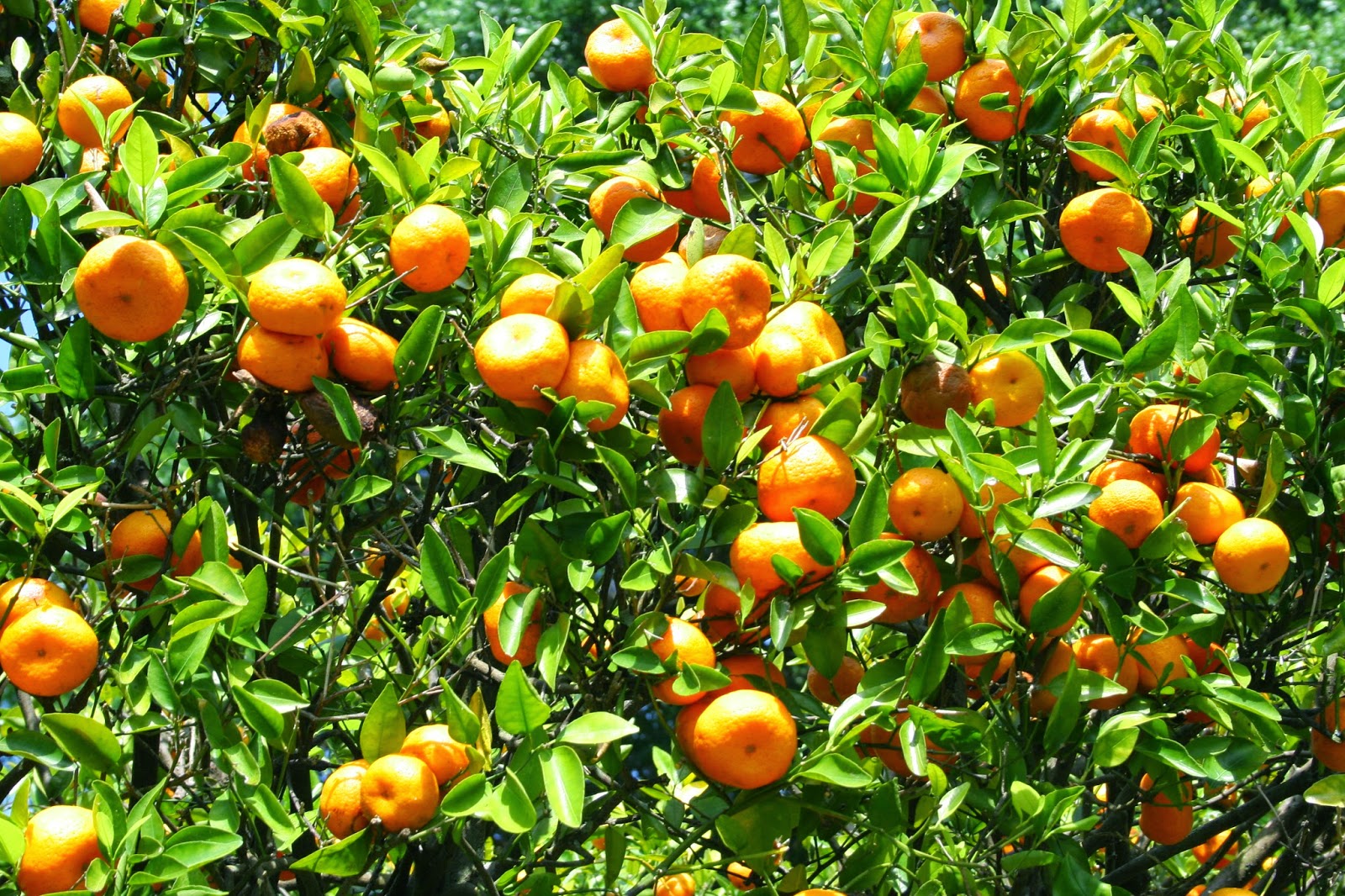 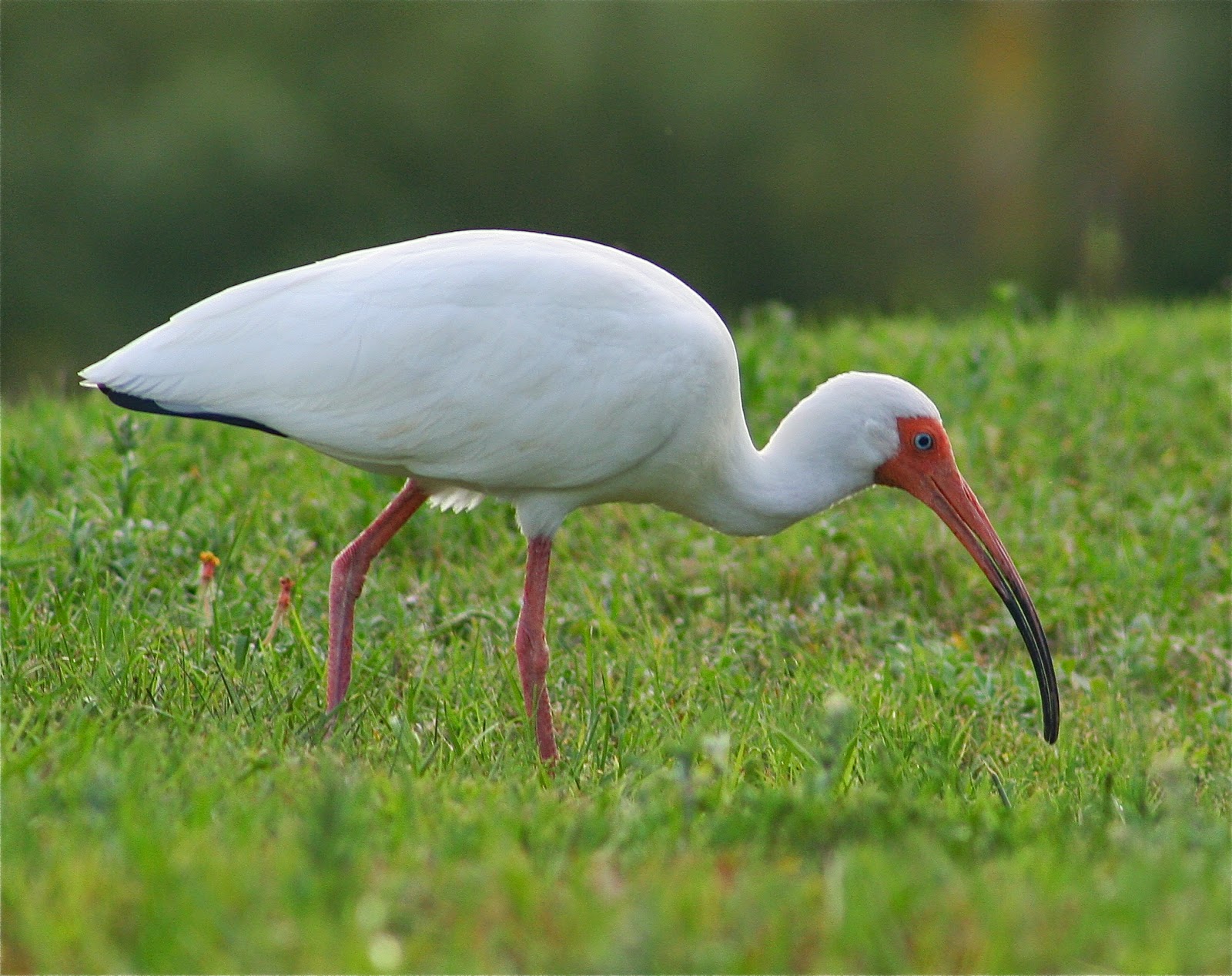