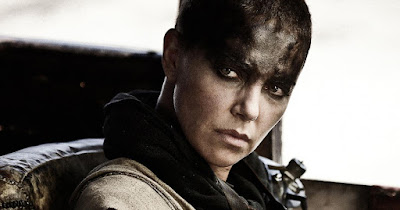 Would you just go see it already?