Showing posts from February, 2020
Show all

Everything We Need: Chapter 7- Mothers and Sons 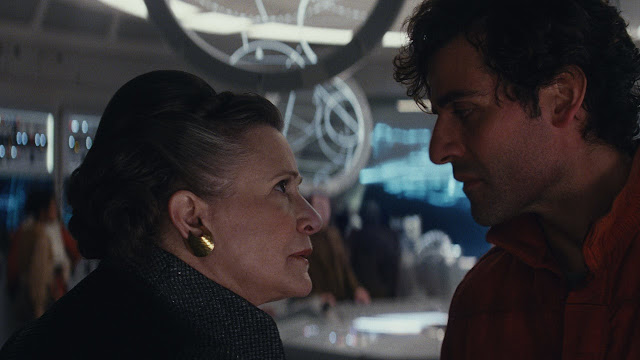 Soon after they landed on Yavin and finalized all of the transport flight documentation, Poe and BB-8 left the base and began following the familiar path back to Poe’s old home. It was the same way through the forests he had taken as a child, the winding and weaving etched in his mind the same way he had always managed to memorize his flight plans.
When they arrived at the house, Poe suddenly remembered why he didn’t often stop by. His old home wasn’t much anymore, standing as barely more than four walls. He recalled his previous visits, which had been few and far between at best, during which he had told himself he didn’t have time to make any repairs, not even the superficial ones that would probably be easy and make the place feel more like it used to. He had somehow managed to always be too busy for anything that could remind him of the past.

Now, he deposited his bag on an old, rotting table in the middle of what used to be his kitchen. He looked around briefly and decided again t…
Post a Comment
Read more

Everything We Need: Chapter 6 - The Plan 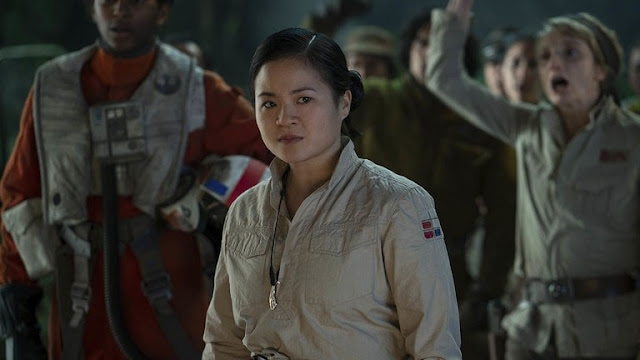 The next day was quiet. Poe’s leaving had pulled all of the air out of their little home. Finn and Rey ate meals together, but there was no chatter, no banter, just quiet. It gave Rey time to think about their next move, but still, she hated it. Finally, out of what felt like desperation, she struck on an idea.
Finn was practicing his own meditations when Rey knocked on his door.
It took him a moment to answer, and it was just long enough for Rey to worry. If her plan didn’t fly with Finn now, he might begin to pull away from her too.
“So… I think I have a plan,” Rey started.
“Let’s hear it,” Finn said, resuming his seat at the edge of his bed.
“I think we should go to Organa too, but maybe in like, a day or so…you know, just to give Poe some breathing room.”
“We’re going to Organa because that’s where Poe is, but we’re still going to let him leave for Yavin?” Finn asked, confused.
“No, sorry,” Rey admitted, “this isn’t about Poe. But his leaving did make me think about a couple of t…
Post a Comment
Read more
More posts